We are currently operating with reduced staff numbers due to Government Mandated COVID isolation requirements. We thank you for your support and patience with our staff during these difficult times, and we apologise for any extended booking times or appointment rescheduling as a result. The health and safety of our staff and our customers remains our priority. Learn more about our COVID response here. ~ The Noosa Electric Co Team.
07 5449 7133 | service@noosaelectric.co
Book Online Contact Us 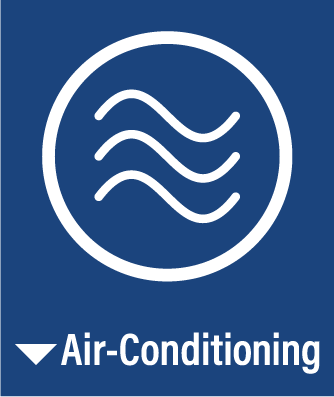 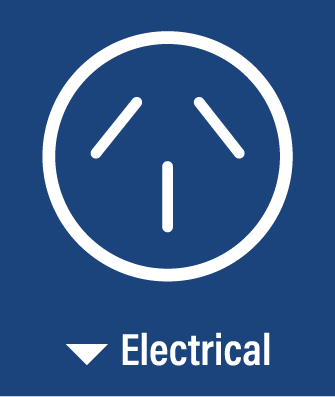 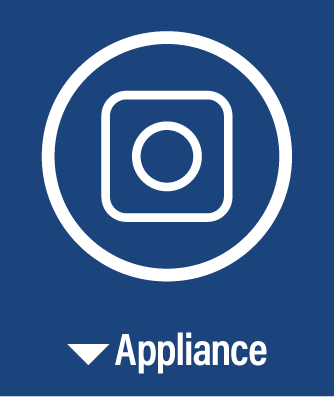 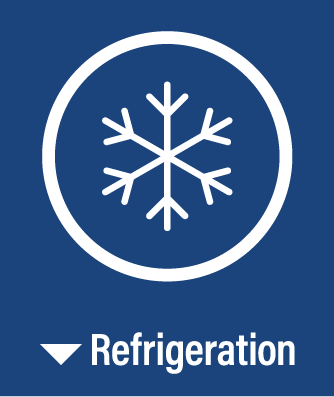 Noosa Electric Co. is a Sunshine Coast business with an interesting story. Take a trip down memory lane with us, starting back in 1973.

In 1973 Doug and Marlene Matters loaded up the family including 4 young kids into the family Holden, and drove from South Australia to Queensland in search of an ideal place to bring up the family. Doug and Marlene settled on Noosa with its beautiful beaches and hinterland, and set up Doug Matters Electrical, starting the business initially out of his home in Tewantin, before moving the business in Rene St, Noosaville.

In 1988 Doug sold the business to Ross and Suzette Fisher, Kiwis who had settled in Noosa for the lifestyle and the surf lifesaving community. The business changed name to Noosa Universal Electrix, and eventually moved out of the Rene Street premises into newly constructed premises in the current location at 4 Venture Drive Noosaville in 1995.

Doug Matters’ son, Paul who completed his apprenticeship with Doug, and worked with Ross, purchased the business in 2000, and subsequently changed the name to Paul Matters Electrical.

After 17 years of ownership, Paul and Kylie made the decision to sell Paul Matters Electrical. In January 2018, the business changed hands being purchased by Andrew and Andrea Maclaren. Andrew and Andrea were attracted to the business due to the deep community connection, and outstanding reputation, and look forward to the opportunity to further improve and develop the service culture further.

In 2020, Paul Matters Electrical became Noosa Electric Co. With a fresh new look to complement our vision for the future, we have introduced a new website, uniforms, and van signage. In recognition of our 46 year history, we will be keeping our existing colours, and distinctive blue strip on our vans.

With our fresh new look comes a new mindset. Reinvigorated and ready for the future, our team is working hard to keep your homes and businesses safe and compliant. Please contact us to discuss your electrical, air-conditioning, appliance and refrigeration needs. We’re here to help.

Friendly staff and a pleasure to have come into our home and fix our dishwasher.

Technicians are always on time, and reliable.

The service and communication was very prompt and professional from the initial contact to the completion of work.

Great electrician. Reliable, clean, helpful and friendly. They thought outside the square to find solutions. Telephone appointment staff super helpful and efficient also. Thank you so much.

Prompt, efficient and affordable. Very happy. Definitely will use again. Great to have electrician who can look at appliances too.

Very professional and prompt service. Thank you for a very well done job.

Quick response to enquiry and communication was great. Figured out ways to rectify the problem quickly and explained options. Very friendly and professional. Great customer service.

Extremely happy with the entire experience. We had our old oven and range hood removed and new appliances installed. The tradesmen were very efficient, helpful and friendly. We will highly recommend Noosa Electric Co.

Serviceman was on time, went straight to work servicing airconditioner, explained all. Was courteous and helpful. Very pleased.

The technician was brilliant and the follow up from the office staff was also great.

Had oven and hotplates replaced by new ones. The guys were friendly and did a good job in a short time. Thanks for your professional and efficient work.

Very satisfied with thorough work on a complex job. Grateful to the team – Thank you. Will use again.

The service and communication was a fast turn around and saved me $1000. They fixed my dishwasher and it was just a water sensor that cost $75. Thank you.

Noosa Electric Co. acknowledges the Traditional Custodians of the land on which we live and work. We pay our respects to the Elders past, present and emerging, for they hold the memories, the traditions, the culture and hopes of Aboriginal and Torres Strait Islander peoples.